3D: glow in the dark 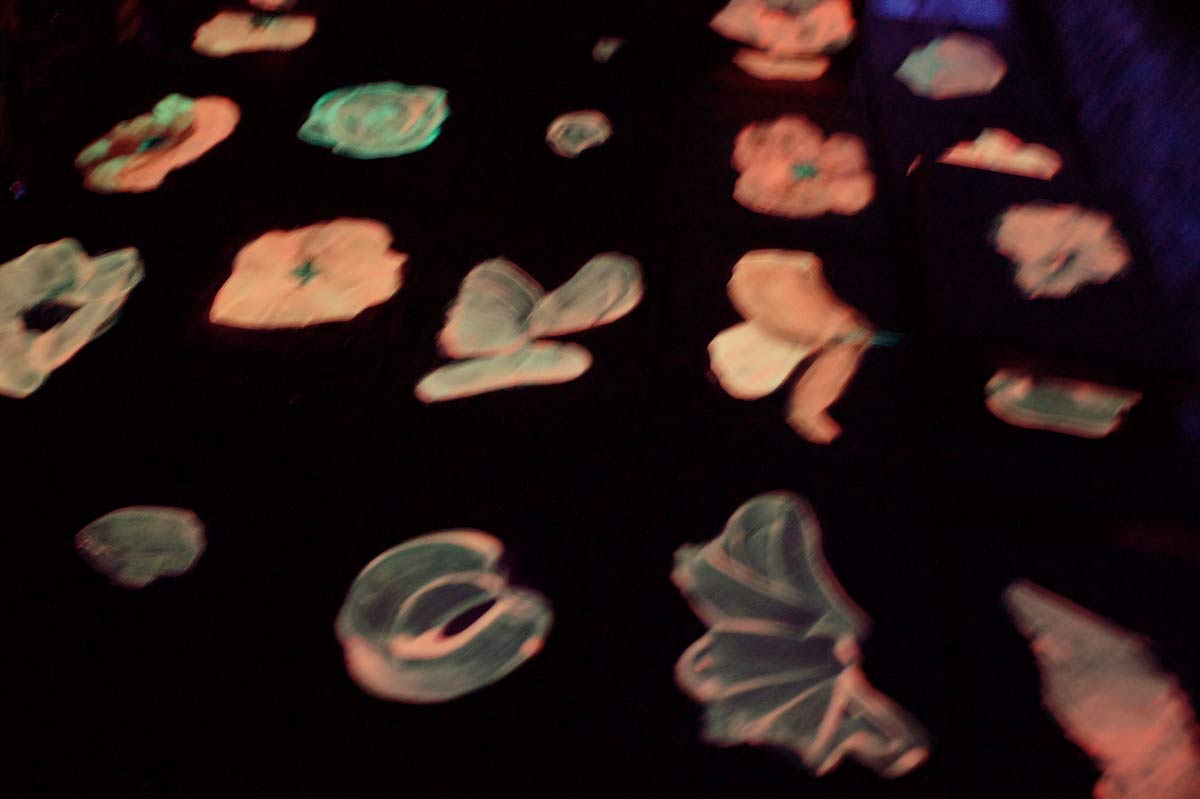 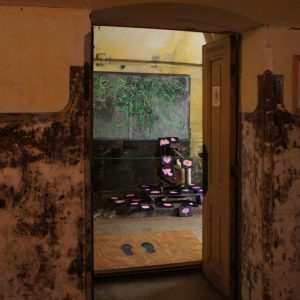 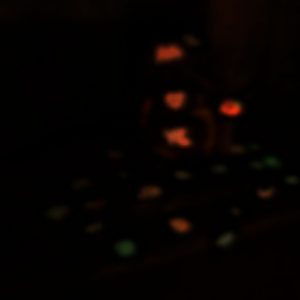 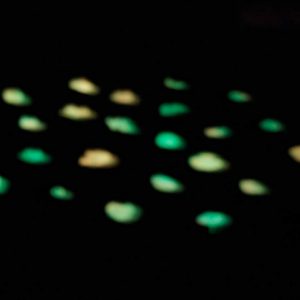 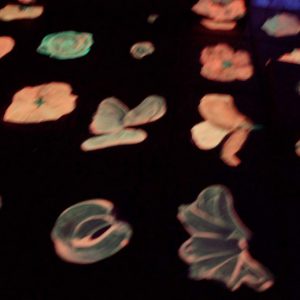 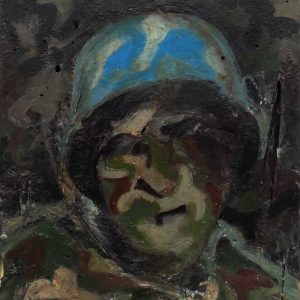 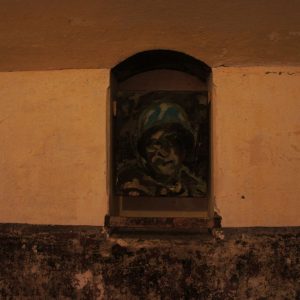 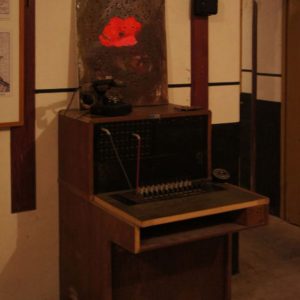 Glow in the dark

On the wall you see an image of a group of soldiers who are infected with chlorine. They hold on to each other’s shoulder and have a piece of cloth before their eyes.
In front of this image 30 paintings of one poppy laying on the machine that is standing in the middle of the room. The poppies are painted with luminous paint. When you step on the switch in the entrance the light goes off. The glowing poppies appear in the dark and become a monument.
I don’t have good photos….

Chlorine
Chemical weapons were used for the first time during the First World War. Chlorine gas was circulated through the trenches and took the lives of many soldiers. Chemical weapons are constantly banned, but are used over and over again.

Poppy Day
In the United Kingdom and other countries of the Commonwealth Poppy Day is the day to commemorate the fallen soldiers from the First World War and all other wars and armed conflicts since. Yearly on 11-11.